Chiral molecules are non-superimposable mirror images of each other similar to right and left hands (Figure 1). Two molecules of the same type with different chiralities possess the same physical and chemical properties; however, these pair of chiral molecules (you can call them enantiomers) rotate polarized light in different directions.

Amno-acids as building blocks of many basic biological molecules such as proteins, are chiral (except glycine). The interesting point about amino-acids forming proteins is that all of them involved in proteins structure are left-handed (L-amino-acid) (Figure 2). This is called “homochirality” or one-handedness. Although, scientists tried to present different theories explaining the reason of homochirality, but it is still a mystery that they think this mystery has happened at early stages of life evolution or at “the origin of life”.

Since proteins and their formation process are too complex to be studied phenomenologically, we use some chiral nano-cages to investigate the reason of homochirality. These nano-cages are able to form (self-assemble to) simple hollow sphere structures (let’s call them Blackberries) (Figure 3), which their formation is much easier to be studied compared to proteins.

In our group, we use chiral nano-cages as simple models to explore what has happened during the early stages of life led to “homochirality” phenomena. 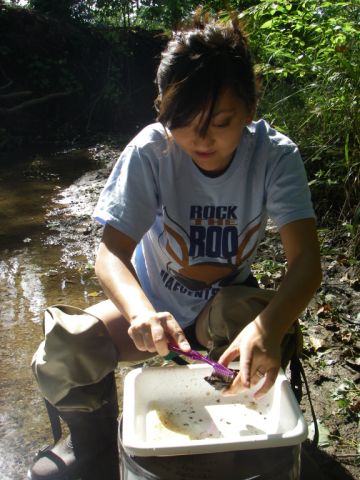 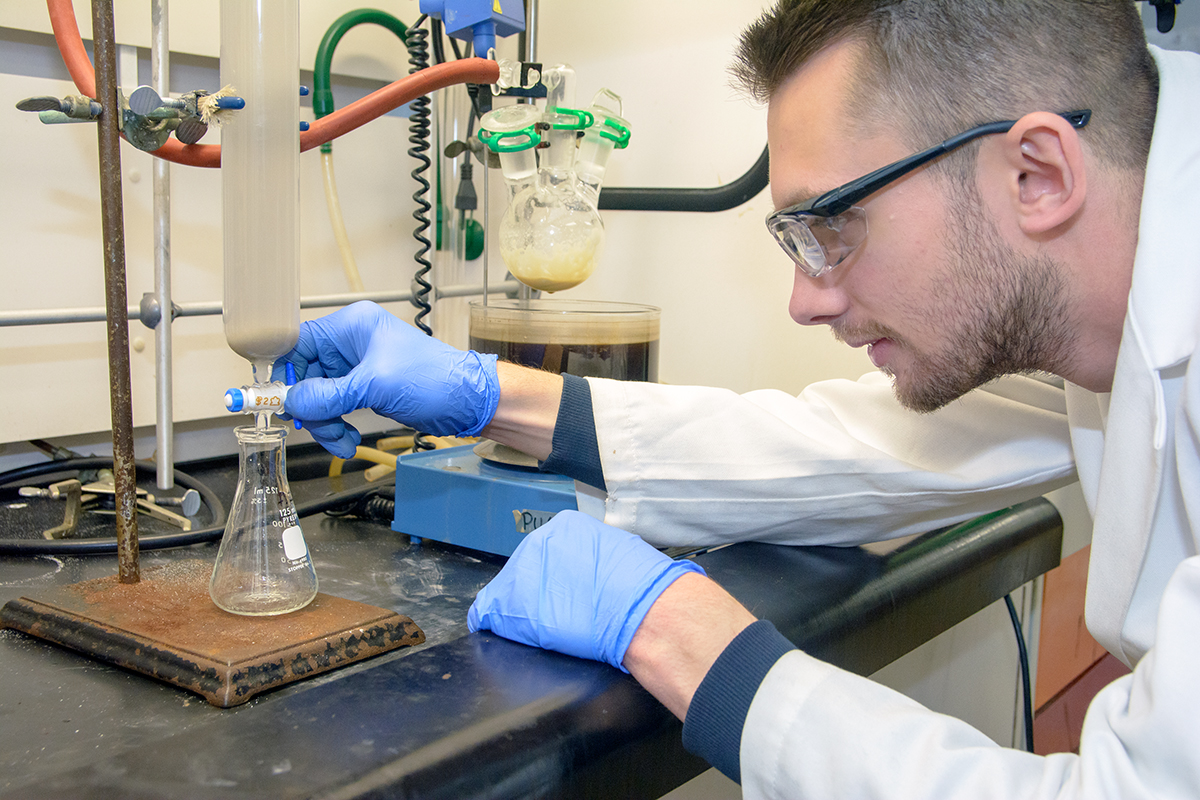